There are different types of prescriptions. In particular, it designates the length of time beyond which legal action, whether criminal or civil, is no longer admissible.

Without wishing to be exhaustive, we offer you a short summary of the main civil law provisions:
[table id=6 /]

It should be noted, however, that events are likely to interrupt the statute of limitations.

THE INTERRUPTION OF THE LIMITATION PERIOD IN CIVIL MATTERS:

Moreover, the claim is interruptive of prescription.
Note that it is the date of service of the summons that interrupts the limitation period (or the statement of claim at the registry office); similarly, the service of the order for payment or the statement of claim is interruptive of limitation.
Note: even if the claim was brought before an incompetent court, it would interrupt the limitation period (Article 2241 of the Civil Code). On the other hand, if the interruptive effect lasts for the duration of the hearing, it will be null and void if the claim is rejected or dismissed.

THE POSTPONEMENT AND SUSPENSION OF THE LIMITATION PERIOD IN CIVIL MATTERS:

Cases of postponement of the starting point of the limitation period are provided for in Articles 2233, 2234 and 2235 of the Civil Code. These include :
- claims subject to conditions precedent (postponement until the condition has been fulfilled)
- term receivables (deferral until maturity)
- the impossibility to act, due to law, agreement or force majeure

It also happens that the limitation period in civil matters is temporarily suspended, without erasing the period that has already elapsed.
This is the case, for example:
- the time limit for mediation (article 2238 of the civil code)
- the agreement of the debtor noted by the bailiff to take part in the small claims recovery procedure (Article L125-1 of the Code of Civil Enforcement Procedures)
- of the application for legal aid
- during the marriage or PACS, for actions between spouses or PACS partners 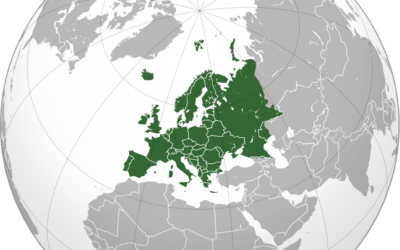 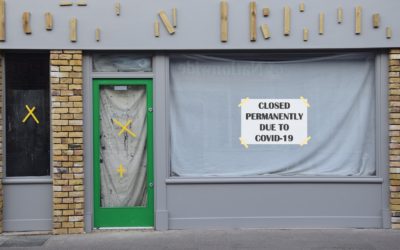